Here is a quick summary of the major shocking revelations from the Vault 7 files that Wikileaks released today (March 7), after teasing the world for a month with cryptic tweets. The files are about CIA’s extensive hacking tools that are used to spy on people worldwide. You can download the ~8000 files by following the instructions from Wikileaks (see their Twitter account). The password to open Vault 7 is: “SplinterItIntoAThousandPiecesAndScatterItIntoTheWinds” which is what JFK said he wanted to do to the CIA!!! 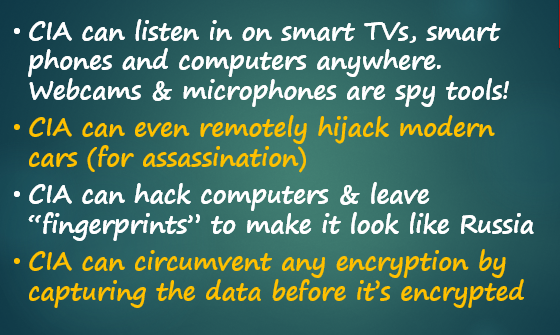 People are going through the files and certainly there is more to be found. Also, new batches of files from Wikileaks are very likely. Julian Assange has promised that 2017 will be even more shocking than 2016. 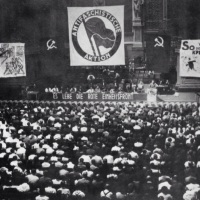 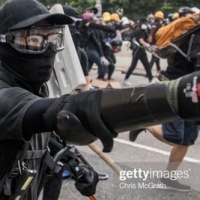 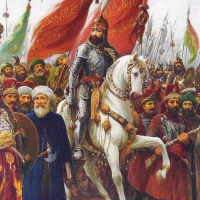