As a matter of national security, Trump is 100% right about the urgent need to temporarily ban refugees from war-torn and terrorism-ridden countries. There are also far-reaching economic and social components that should be discussed without being muzzled by political correctness. Although Hillary Clinton and the media try to demonize Trump for his tough stance, a refugee crisis is always a delicate act of balancing pragmatism against compassion.

There are other vendors of fake documentations as well. As explained in this article, the going rate for fake Syrian documents are as follows: $150 – Syrian national ID, $350 – Driver’s License, $1000 – cheap passport, $2000 – authentic passport! 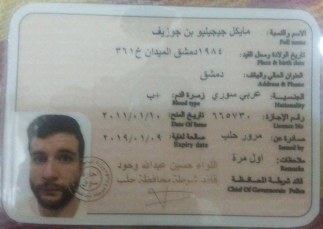 In England, for example, there are 3 million Muslims (the number has doubled since 2000). Shockingly, 1/4th support Sharia Law, 1/3rd support polygamy and half would like to make homosexuality illegal.

The reasonable solution is to temporarily pause the refugee program for Syria and other war-torn or terrorism-ridden regions around the world. Letting in refugees without addressing the *cause* is unproductive. As long as ISIS is destroying Syria and Iraq, there will be a stream of refugees. As long as ISIS is manufacturing ‘authentic’ passports, we will have terrorists sneaking in along with refugees. America should work with the governments of Russia, Iraq and Syria to quickly end the civil war that has displaced 8 million people. We will destroy ISIS, Al Qaeda (“Al Nusra”) and other terrorist groups in that region. Then we will work with our Middle East partners in rebuilding Syria and allow the millions of Syrian refugees to return to their homeland within the next few months.

I am not a political speechwriter, but you get the idea! 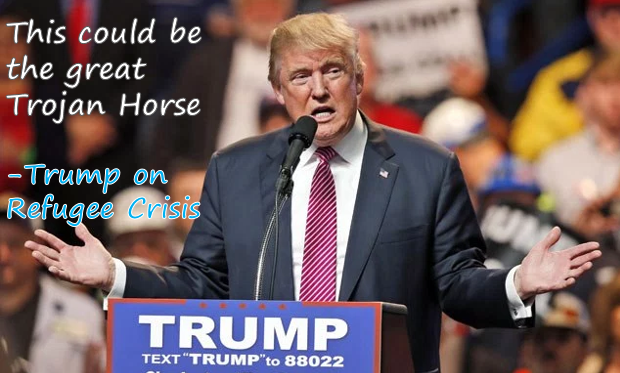 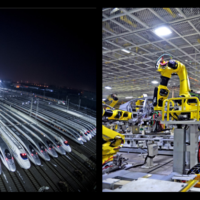