A vast majority of Americans have absolutely no clue how advanced China has become. Look at the social media comments, and it’s clear that too many Americans – especially Trump supporters – are filled with misinformation and prejudice. “China is 100 years behind” … “All Chinese products are crap” … “China can’t innovate” … “It’s a communist, poor, polluted country” … and, of course, the most popular theme is “China’s economy is about to collapse.” It’s hard to change these opinions, since those people reinforce their biases by gleefully consuming and sharing only anti-China articles. Anything remotely positive about China is attacked as “Chinese propaganda.”

This potent mix of ignorance and hubris is also precisely why western corporations gladly and voluntarily shared their intellectual property (IP) with their Chinese joint-venture partners. The term “forced technology transfer” was invented retroactively only after Chinese corporations started threatening western profits — for example: Huawei has overtaken Apple, Nokia and Ericsson in smartphones, 5G and telecom infrastructure; BYD manufactures more electric vehicles than Tesla; Alibaba and Tencent process 50x more mobile payments than the US; and the most valuable (ByteDance) and the most innovative (Meituan) startups are Chinese.

While it’s true that China as whole has a long way to go in GDP-per-capita, many big cities in China are essentially “developed economies.” Plus, China has surpassed the US in many areas and is catching up in others.

If you don’t know your competitor, you’re certain to lose the game. So here are some quick statistics on China’s global leadership: 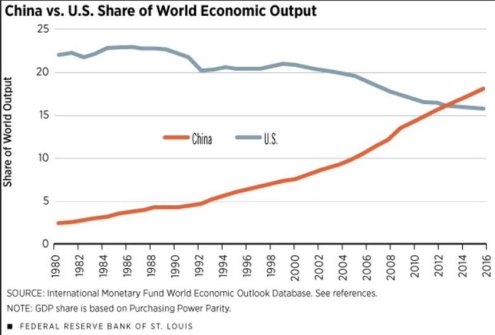 => #1 in manufacturing value added (been so since 2010 when China took the crown from the US, which had been #1 for the previous 110 years). The chart below is based on data from the World Bank 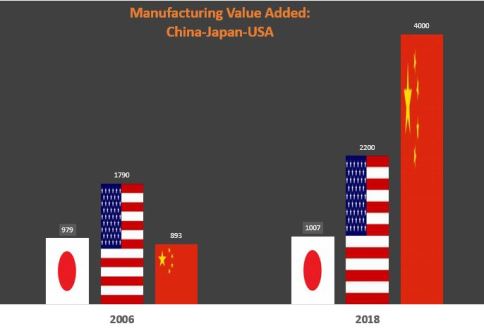 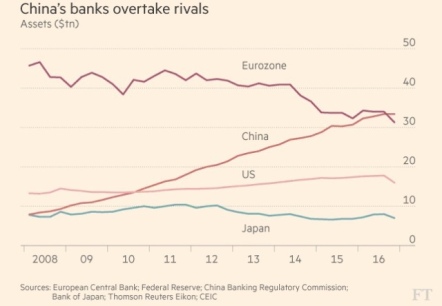 => #1 trade partner for 130 countries (trade = exports + imports). And for 37 countries, China is their #1 export destination (meaning, they sell the most goods to China). 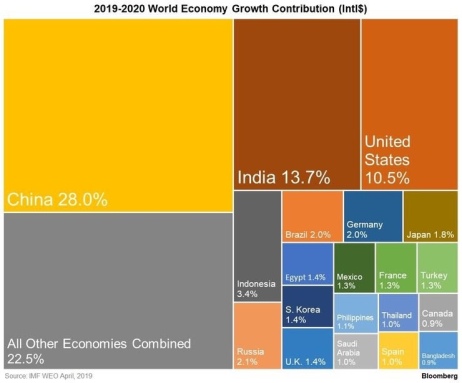 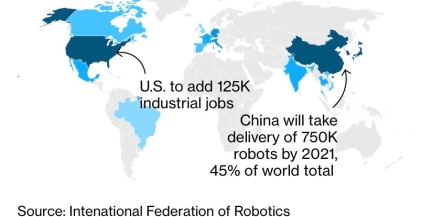 => #1 in manufacturing of conventional cars (>26 million per year) 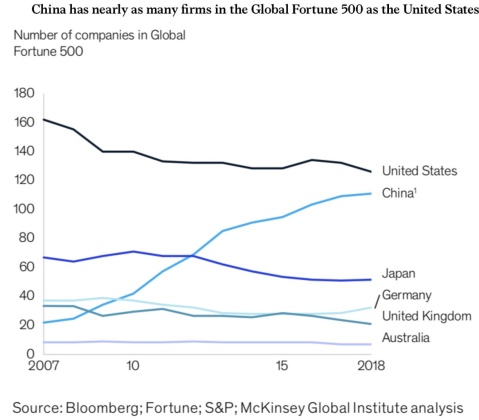 => #1 in poverty elimination (800 million lifted out of extreme poverty). Extreme poverty will be practically 0% in 2020.

=> #1 in international tourism spending (In 2010, Chinese tourists spent half as much as Americans; and by 2017, China was spending twice as much as the US) 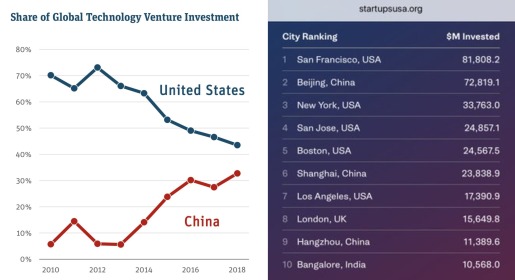 => #1 in smartphones (Chinese brands have 50% of the global market) 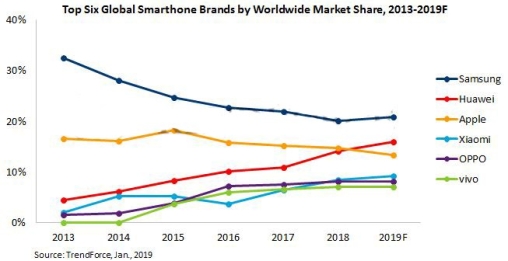 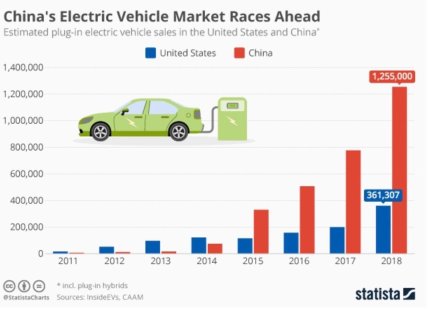 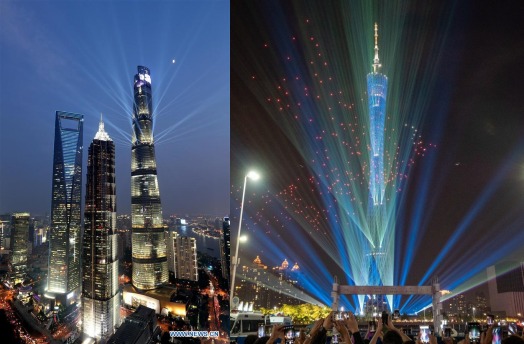 => #1 in science, technology, engineering and math (STEM) college graduates (4x as many as the US)

=> #1 in the world in math, science and reading proficiency among high school students

=> #1 in 5G (China owns about 40% of 5G patents, and the world’s leading 5G vendor and patent holder is none other than Huawei) 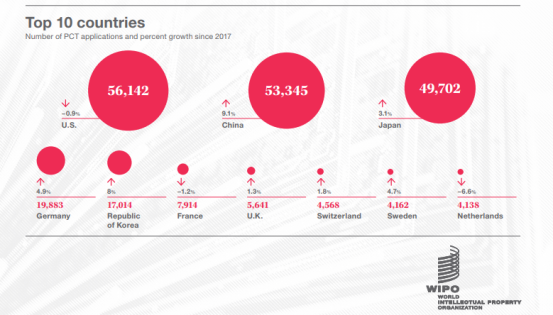 What should the US do? Try to “contain” China? Start World War III to maintain our global hegemony? Become depressed and paranoid? Thankfully, the answer to all those questions is, “NO.” There are constructive things that America can and should do to prepare for the future. I will discuss those in my next article. 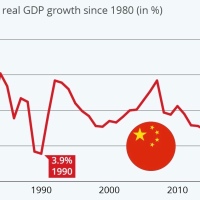