Coronavirus is a tough nut to crack, and there are no easy solutions about what to do with it. It’s a new virus and there are a lot of unknowns. It’s dangerous, but not too deadly (like Ebola); and lockdowns/quarantines can work for a short time, but can’t go on for too long. Here are some thoughts and some possible solutions.

On one hand, it’s not brutally deadly. 4 out of 5 confirmed cases of COVID19 are mild and do not require hospitalization. But the “1” represents 20%. So, if everyone in the US gets the virus, 65 million people will require hospitalization, and there will be an unimaginable disaster. The US has only 1 million hospital beds, of which 2/3rd are occupied at a given time.

We could see this cascading effect in Wuhan, Italy, Spain and now in New York. In the beginning the mortality rates were much less than 1%. And as hospitals got filled, the patient care decreased and mortality rates increased rapidly. Here’s a chart that shows how New York State’s mortality rate increased 10-fold in a month, from 0.7% to 7%: 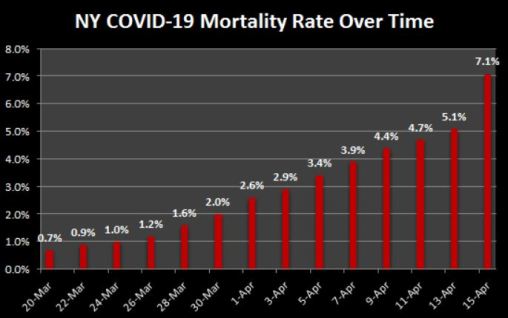 This is why people say, “flatten the curve.” It just means that we can try to stretch out the outbreak — i.e the number of people who are sick at a given time — so we don’t overwhelm the healthcare system. 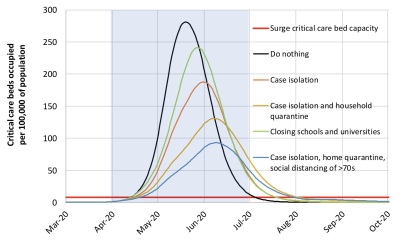 In general, if we look at the case fatality rate (CFR) for SARS-Cov-2, it’s definitely much higher than a regular flu (influenza), but not devastating like Ebola or even SARS. For the whole world, it’s 6.9% (as of April 17), which is more than double the number 1.5 months ago. The fatality rate  varies widely across countries — Singapore and Israel are the lower end; UK and Italy are some of the highest; China and USA are smack in the middle. 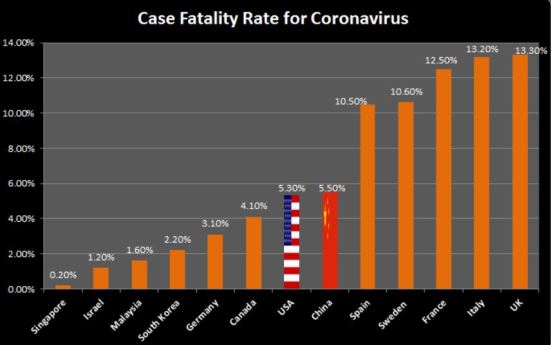 The mortality rate depends on the age and underlying health problems. Older people above the age of 60 are very vulnerable; and people with diabetes, high blood pressure, heart conditions etc. are also more susceptible. Of course, it doesn’t mean that young people will never get sick or die from coronavirus — we are talking statistics & probability.

Using a chart from New York that has data from 9000+ patients, we can see how mortality rate varies by age. Obviously, it’s people 65 and 75 who are the most vulnerable. 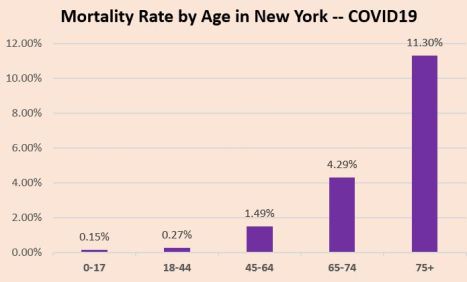 Another way to slice the data is to start with those who have died and look at the age distribution. Again, we see the age factor — people under 20 have almost no representation; and 83% of the dead are over the age of 60. 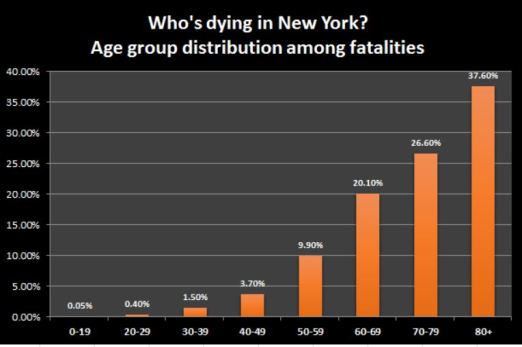 Lockdowns: Countries all over the world are trying out lockdowns and soft quarantines. But how long can this last? The loss to the economy will be unbearable. Millions of people in the US are going to be unable to pay their rents, mortgages or even buy food. The $1200 check from the federal government or the unemployment checks won’t help much, especially for small businesses who will quickly go bankrupt. (In developing countries, people don’t even get such benefits). The stock market is down 30%, which means many people who were planning on retiring in the near future are now totally screwed, if the economy stays stagnant for a long time.

Farming industries in the US and the EU depend on migrant workers. If travel restrictions remain, the empty shelves in the supermarkets won’t have any chance of getting replenished.

Finally, extended lockdown will also lead to crime, when people start stealing food and necessities. There could even be riots.

Solution: Right now, the solutions are draconian and indiscriminate. We need targeted and scientific methods.

Step 1: Germany seems to have come up with a novel solution that involves checking people for antibodies to the coronavirus. If people have the IgG antibody, it means that they got the virus, recovered (naturally or after hospitalization), and are immune to the virus. These people can be allowed to go back to work. In the UK, some claim that 5-min home testing for COVID19 antibodies will be widely available within a few days.

Why would this work? Because scientists estimate that the actual number of cases might be 5-10x what we have discovered through testing so far. It means that right now there may be 1.5 million Americans and 7 million people worldwide who have already had the virus and recovered. They never got tested and are immune to the virus now. (There have been cases where people have gotten reinfected, but it’s a tiny amount).

Step 2: The second stage is to find people who test negative for both the virus and the antibodies, and allow them to join the first group (who have the immunity). Thus, healthy and immune people can mix with one another, without any worries. For this, the nucleic acid testing must be widely available like in China or South Korea. Outside of New York, the US is still way behind in this.

Step 3: Divide the population into three age groups and have different policies. Let people under the age of 30 roam around freely and acquire the herd immunity. For people 30-60, use soft quarantine — they should work from home as much as possible, and when outside, wear masks and practice social distancing. For people above 60, stay at home for a couple of months.

Step 4: While the vaccine will take at least a year to be mass produced, hopefully scientists will come up with antiviral drugs that patients can take and stay at home — so they wouldn’t need hospital beds, ICU, ventilators etc.

That’s the end. Personally, the most important thing is to be healthy. Among other things like social distancing and washing your hands, find a way to cover your face when you go out. If you don’t have surgical or N95 masks, at least use a scarf to cover your nose & mouth. On April 3, the CDC in the US finally recommended that everyone use a mask of some form of covering the face. It’s really common sense.

Finally, remember how 4 out 5 people have only mild symptoms? Check out my blog post on how to boost your immunity and ensure that you will be among those 4 people. 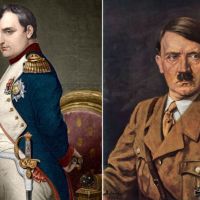 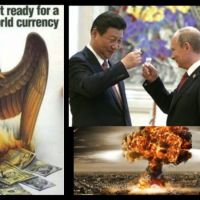 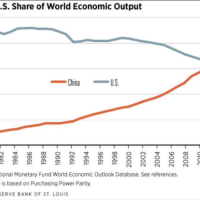 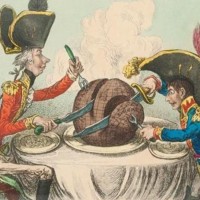